This Case Summary is written by Vasundhara Dhar, a law student at Birla Global University, Odisha.

Ratio of the court

The Court of Appeal decision:

The House of Lords decision:

The resolution in Salomon is at times considered to have entrenched the ideology of separate legal personality. This is apocryphal, the concept of considering a legal person into actuality through registration was established prior to 1897 with the Joint Stock Companies Act 1844. Salomon depicted that the courts had not, until then, fully agreed the outcomes of incorporation and ‘separate legal personality’. Itentrenched that the court would not enquire the efficacy of incorporation through registration where all the procedures have been acquiesce with, even if the result of incorporation would be to protect the owner(s) from the liabilities suffered through continuing on business, called as the ‘veil of incorporation[19]’. In addition to it, there were two other contemporary principles established by the House of Lords in Salomon[20].

Firstly, Salomon clandestinely identified the ‘one-man company’ much before the legislator apparently permitted their formulation in 1992[21]. Secondly, a relationship of agency or trust will not be implied on the basis of a person acquiring shares in a company. Considering all, the Salomon ruling remains dominant and continues to derive English company law. While sham, façade and fraud primarily shook the conjuration of the veil blaring exclusion in confined situations, these grounds are not exhaustive, and much is left to the vigilance and analysis of the courts on case-to-case basis.

[19]English courts have, however, differentiated between the terms “lifting” and “piercing”, for instance, in Atlas Maritime Co SA v Avalon Maritime Ltd (No 1), court stated that “To pierce the corporate veil is an expression that I would reserve for treating the rights and liabilities or activities of a company as the rights or liabilities or activities of its shareholders. To lift the corporate veil or look behind it, on the other hand, should mean to have regard to the shareholding in a company for some legal purpose”, 1991 4 All ER 769, 779, (Staughton LJ). 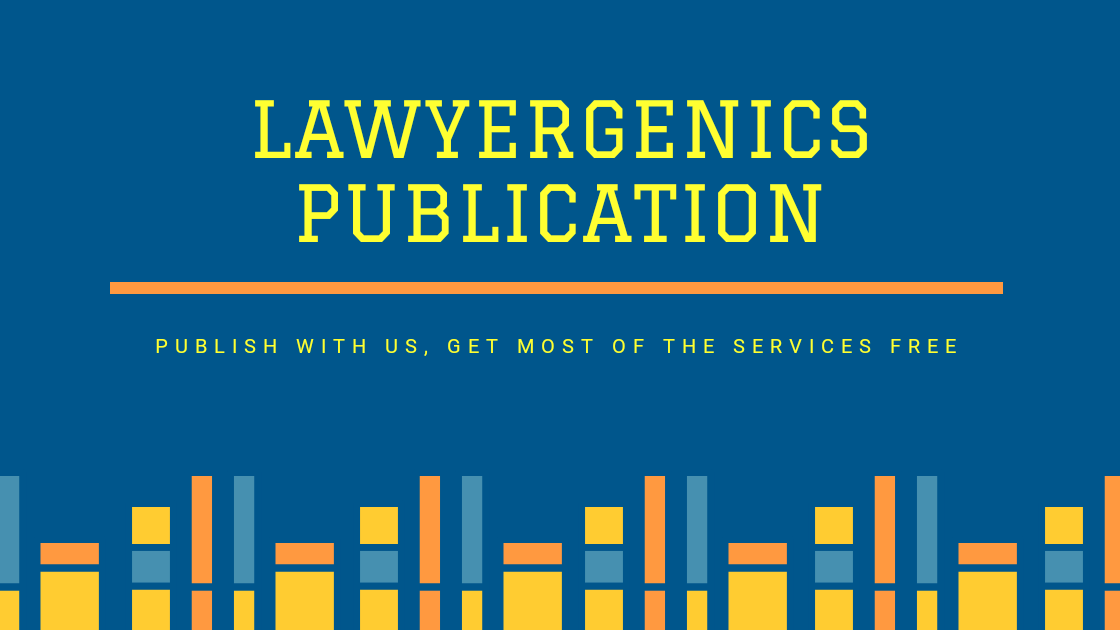